vCalc is where people create and share online calculators, and we are always surprised by the diversity of tools created.  For example, earlier this summer, vCalc had a unique addition by Doctor James Harry Morris (PhD FRAS, Associate Researcher at the University of St Andrews, Center for the Study of Religion and Politics near Edinburgh Scotland).  Dr Morris’ dissertation was on Christianity in 16th and 17th Century Japan. 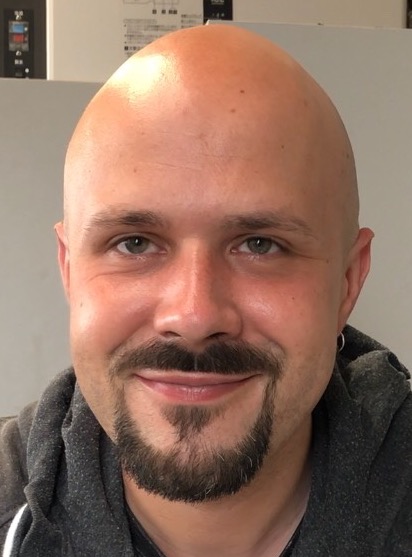 After writing an article for the Digital Orientalist, he was invited to become a permanent editor on Japanese Studies and Digital Humanities.  It was then that he decided that he wanted to develop useful software for other academics to use based on the issues he faced during his doctoral studies.

Japanese measurements often surface when reading primary and secondary sources, and one has to calculate their metric equivalents. Making this easy for others became his goal.  At first, he considered building a Java Calculator Application or using Excel, however following some online reading he discovered vCalc and thought that vCalc was a much more appropriate platform that would make his work immediately available to the world. After reading algorithms created by others, he attempted to build the Japanese (Shakkanhō) Unit Conversion Calculator.  He was very successful and the result is a professional grade tool that is now part of the global resource library at vCalc.com.  Here is a summary of the functions it contains to convert historical Japanese units to the metric system.

Japanese (Shakkanhō) Unit Conversion Calculator: The units used in this calculator are:

Dr. Morris based the code heavily on the Bible Calculator and several of the calculators built for currency conversions that already exists in vCalc.  He also wrote the wiki pages, trying to include as much relevant information as possible since Japanese measurements can easily be confusing, for example many units share names but measure different things. He built the calculator primarily for historians, although many of the measurements are still in use today and he believes it has a series of wider applications.